“Cassels and Clark have been stuck as a pair to make work together. Cassels still doesn’t like performance and Clark still doesn’t do print or look good. But together they have produced: eleven movies, one giff, one catalog, one installation, two hundred and thirty seven photos, one song, two critiques and one therapy session. It’s seems to be working out.” (Cassels & Clark 10th June 2014, Sweden) 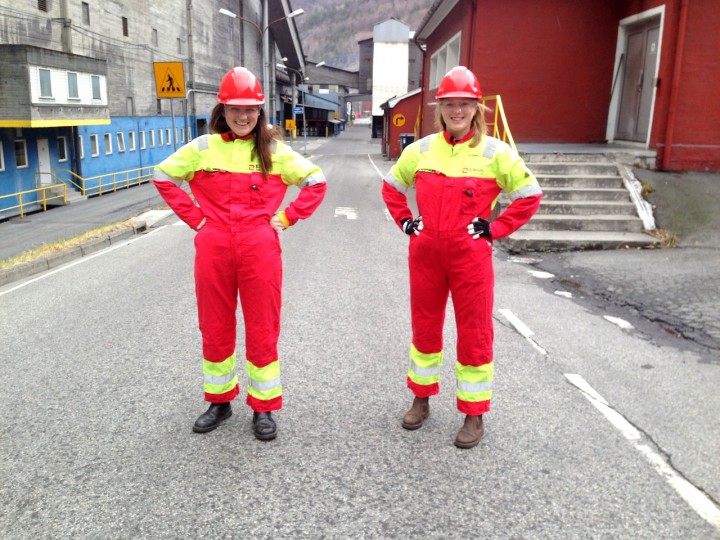 Katy Cassel and Hannah Clark stayed, as a team, at Messen for two months in 2013